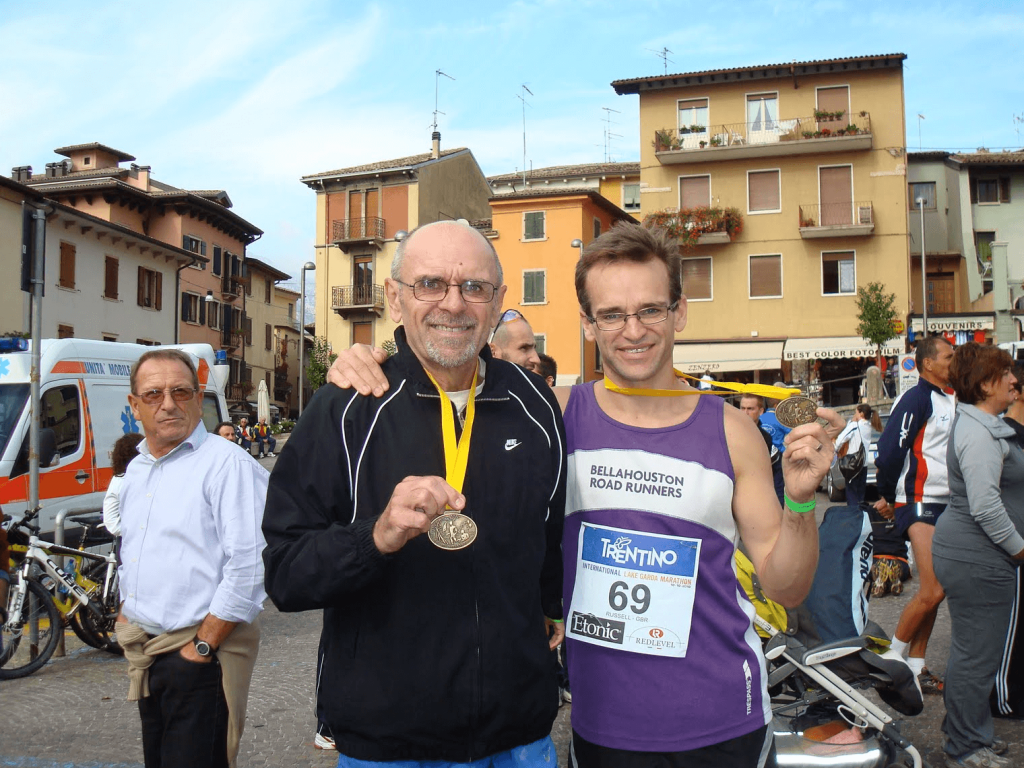 Sporting Activities Surrounding Moraira Moraira is a tiny coastal town on the Costa Blanca in Spain that is regarded to be a tourist destination because it is located on the highly developed Costa Blanca strip. Numerous tourists and residents have referred to it as “paradise” because of the way of life that has remained unchanged […]

Ruta De Los Acantilados The Route of the Cliffs is a short trail off the coast of Benitachell that leads from Cala Moraig to Cala Llebeig and back again. The total distance of the trail is four kilometers. Walking is the only option for getting to Cala Llebeig (or sea). The walk provides stunning 360-degree […]

Out And About Moraira Moraira Information Moraira is a tiny, upscale Spanish seaside town in the Marina Alta Zone, which is part of the Teulada (sometimes known as Teulada-Moraira) municipality. Alicante, to the south, and Valencia, to the north, are almost exactly halfway between each other. It is a tourist destination on the Costa Blanca strip, with an 8-kilometer […]