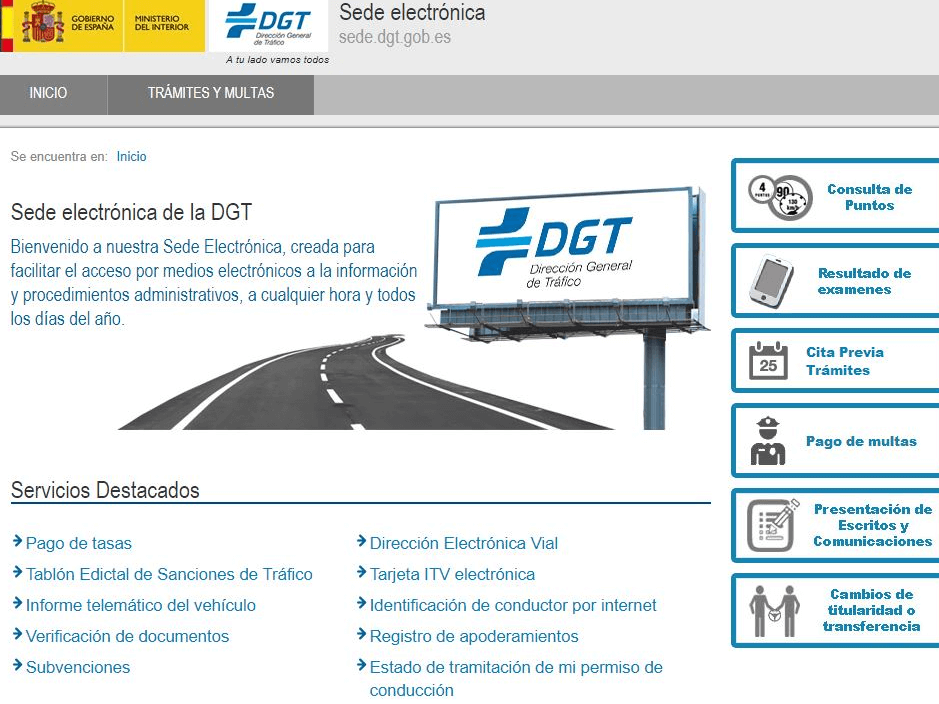 Get Your Spanish License to Drive There are two conceivable situations for acquiring a Spanish driver’s license for non-Spanish speakers: Who is permitted to drive in Spain? Anyone who is at least 18 years old and possesses a valid driver’s license from their home country is permitted to drive in Spain. During the first six […] Padrón (Certificado de Empadronamiento). The Empadronamiento, alternatively referred to as the Padrón Municipal de Habitantes, is a type of municipal register or census record, comparable to an electoral roll. To “empadronarse” on the Padrón is to register. By registering with the empadronamiento, a resident of a town is added to the list of local residents. […] 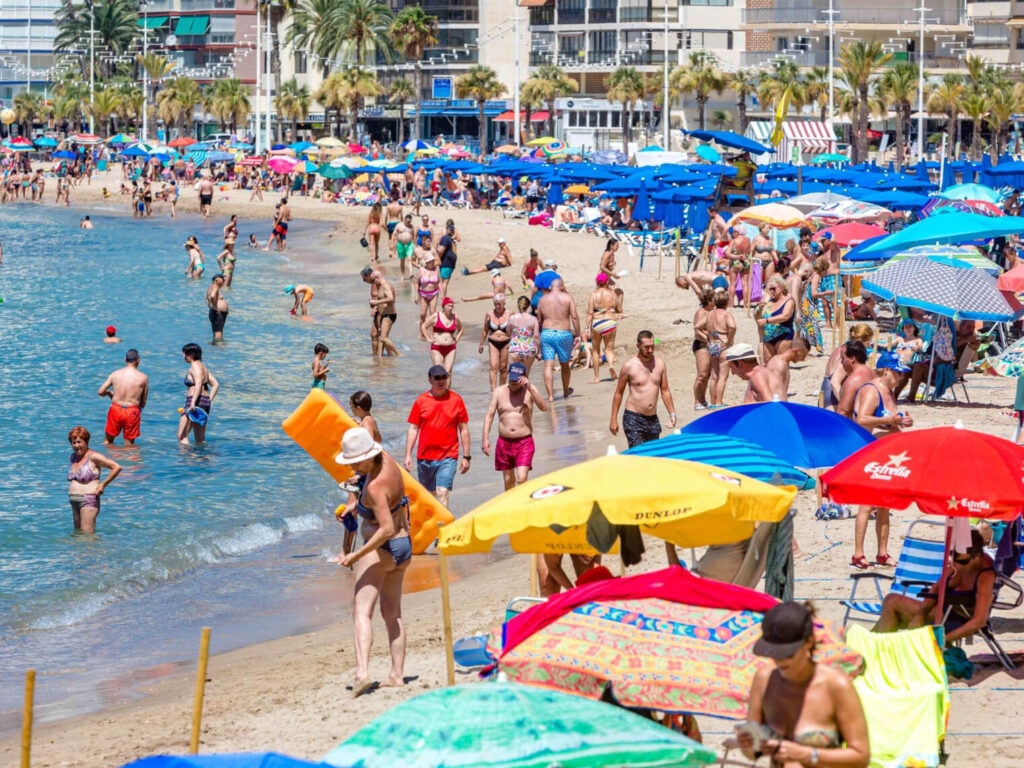 Because there are so many of them each year, public holidays are a national treasure!! They are taken on the precise day they fall, whether it is midweek or weekend, and include a mix of religious Roman Catholic, national, and regional ones. The holiday is not moved to Monday or Friday, as is common in […] 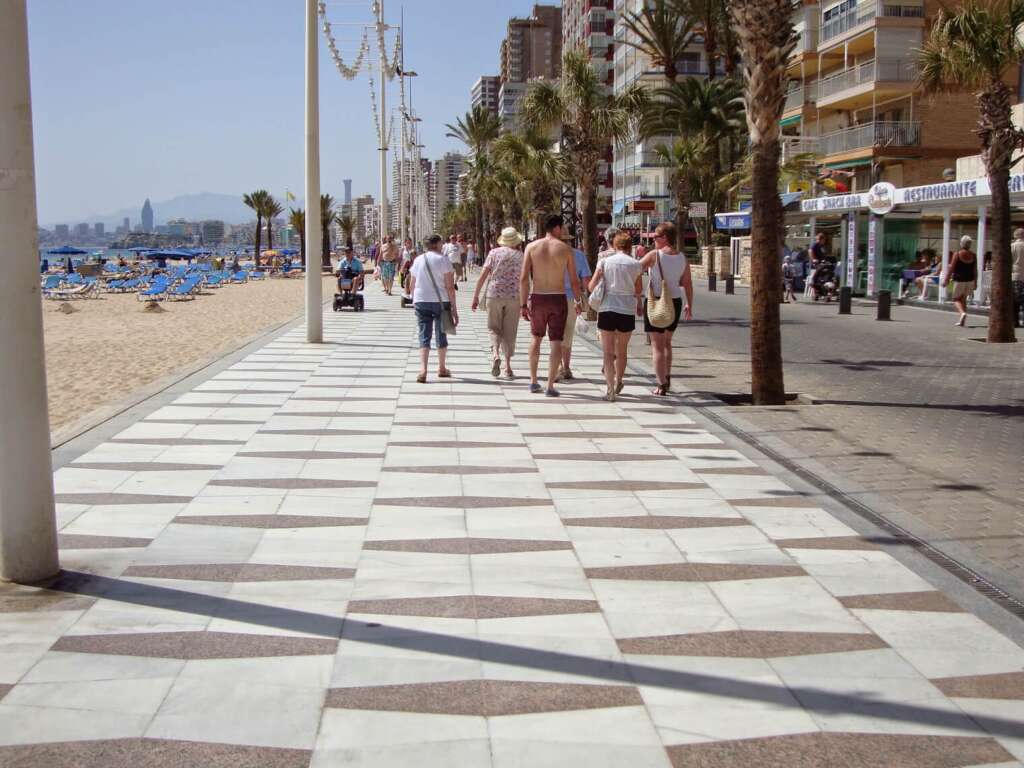 Visitors from the United Kingdom to the Costa Blanca The Costa Blanca, on Spain’s eastern seaboard, boasts approximately 120 miles of soft, sandy beaches set against a backdrop of clear blue skies and a warm, inviting Mediterranean sea, which is understandable given that the British are accustomed to a small, cold, and wet climate in […] The Costa Blanca has long been recognized as one of Spain’s most popular tourist destinations. When mass tourism began in the 1960s and 1970s, it was one of the first “sol y playa” (sun and beach) attractions for northern Europeans looking for sun and sand. It was during this period that the charms of Benidorm, […] The Alicante Housing Market is a Mixed Bag. A description of the real estate market in the province of Alicante, which is located on Spain’s Costa Blanca and is the most popular Spanish province among international investors. Foreign investors, both expats and second-home purchasers, have made Alicante province in the Valencian Community, one of Spain’s […]