Ruta De Los Acantilados The Route of the Cliffs is a short trail off the coast of Benitachell that leads from Cala Moraig to Cala Llebeig and back again. The total distance of the trail is four kilometers. Walking is the only option for getting to Cala Llebeig (or sea). The walk provides stunning 360-degree […] WALKING IN JAVEA There is a lot more to Jávea than just the sea, the sun, and the sangria. The municipality provides plenty of opportunities for walkers of all ages and abilities, beginning with the enormous hulking mass of Montgó, which extends its protective arm into the sea, and ending with the wide open natural […] Previously, the provinces of Alicante and Valencia both contained a significant network of train tracks that served to link the various towns and villages located within them. After the construction of newer and more advanced roads and highways, the majority of them were eventually eliminated. These railroads were left for unused for a number of […] 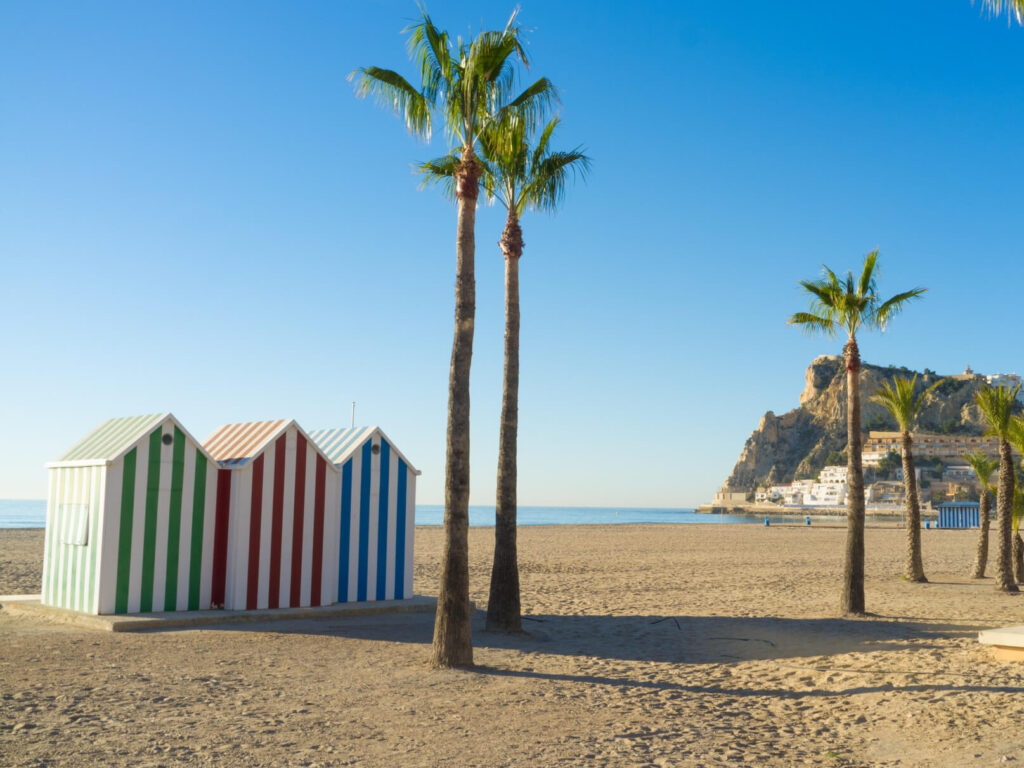 What Are the Benefits of Visiting the Costa Blanca? Spanish holiday locations such as the Costa Blanca, sometimes known as the “White Coast” in English, are among the most popular worldwide. The Costa Blanca region runs for more than 200 kilometers along the Mediterranean coast and contains popular tourist sites such as Alicante, Benidorm, Calpe, […]

The Most Beautiful Towns Of The Costa Blanca The Costa Blanca in Spain, which extends for more than 200 kilometers along the Mediterranean Sea, is a haven of beaches and coves that enchant visitors. The warm temperature of the region, which boasts more than 320 sunny days per year, ensures that we will always feel welcome in its waters. Nevertheless, it is not […]